Would you like to switch to the accessible version of this site?

Don't need the accessible version of this site?

Dr. Ryan was born and raised in Ontario, Canada. In 1994, he moved to the United States to attend Logan University where he graduated with his Doctor of Chiropractic Degree in August of 1999. In August of 2001, Dr. Ryan entered into private practice in Statesboro, GA. Since then, he has enjoyed being involved in many local organizations including Leadership Bulloch and Leadership Southeast Georgia programs. Dr. Ryan and his wife Angie have three children, Delaney, Sullivan, and Brynnley. 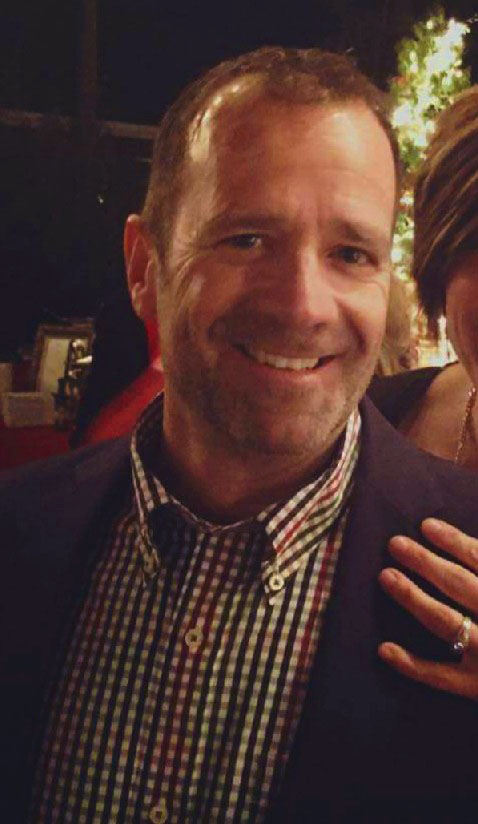 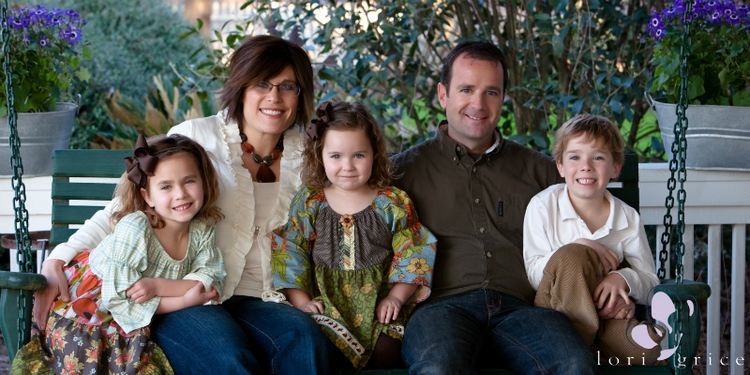 Send Us An Email Today!

Find us on the map

Find Out When We Are Open